Welcome to 2016 and wishing you all the best for a prosperous year ahead. The festive and holiday season is coming to an end as we move toward the initial auction season for 2016, many people have returned to work from a long break or have returned to work after Australia Day, parents and children are preparing for the start of the new school year. What is the general view on the state of the real estate market, what Master Advocates believe: This forthcoming period will set the trend and identify buyer demand, based on recent months and current buyer sentiment, a correction in certain sections of the property market is approaching particularly corrections that have already set in motion in apartments, units and townhouses which may deliver some good opportunity for buyers in Melbourne to predict and secure purchasers at fair and reasonable prices, remaining more consistent.

This will be a contrast to the market in 2015 which was predominantly a Vendors selling market. Though House prices inner city Melbourne and surrounding suburbs should remain in demand and consistent with capital growth, especially in locations with demand due to population growth, young professionals and families that seek lifestyle and established community benefits such as close distance to the Melbourne CBD, access to employment, great infrastructure and key amenities like schools, shops, cafe’s, public transport, recreational facilities, parks and hospitals/medical facilities.

The median house price fell marginally in the December quarter – down 0.1 per cent to a median of $718,000 – following solid growth of 4.5 per cent in September.

REIV Chief Executive Officer, Enzo Raimondo, said a high proportion of sales in Melbourne’s outer ring in the last quarter of 2015 had assisted in stabilising the housing market.

“Melbourne’s outer suburbs saw the strongest capital growth in the December quarter, up 2.9 per cent over September figures,” he said.

Suburbs in the city’s outer north east dominated the list of top growth suburbs with Warrandyte recording growth of more than 19 per cent – rejoining the million dollar club with a median house price of $1,030,000.

Greenvale and Sunshine were also strong performers in December, up more than 17 per cent over the previous quarter.

“This level of growth in areas that are traditionally seen as affordable suburbs indicates buyer demand for space and affordability.”

LAND TAX – CHANGES TO
FOREIGN INVESTMENT – FROM
DECEMBER 2015 – JANUARY 2016
DUTY TO NOTIFY AND PAY
From the 1 January 2016 the Victorian
Government and the State Revenue Office
(SRO) is changing the way in which
foreign residents who are absentee owners
will be taxed 0.5 percent surcharge to
taxable land on your 2016 land tax
assessment pursuant to the State Taxation
Acts Amendment Act6 2015. 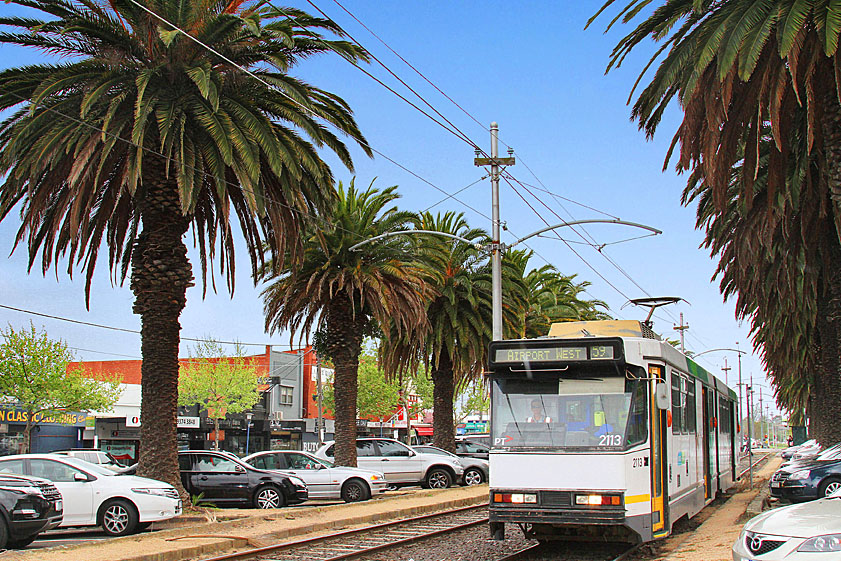 Essendon and surrounding suburbs continue to produce proven results and opportunity for buyers and investors to secure great property and real estate assets that will increase at a consistent rate for capital growth and rental yield. Choices and value for money in property that the northern and western suburbs of Melbourne provide for investors and owner occupier buyers can be highly profitable compared to property south of the Melbourne CBD and Yarra River. Beyond wise investment choices in a market that may show some correction and fair purchase price opportunity, the northern and western suburbs of Melbourne that are located within 15km of the Melbourne CBD have demand and attraction value associated with lifestyle and amenities, great rivers, parkland, walking and bike trails, schools, infrastructure, public transport, shops, cafe’s and entertainment destinations that are among some of Australia’s finest all within Melbourne the “world’s most liveable city”.

The size of Essendon is approximately 6 square kilometres. It has 16 parks covering nearly 8% of total area.
The population of Essendon in 2006 was 18,236 people. By 2011 the population was 18,851 showing a population growth of 3% in the
area during that time.
The predominant age group in Essendon is 0-14 years.
Households in Essendon are primarily couples with children and are likely to be repaying between $1800 – $2400 per month on mortgage
repayments.
In general, people in Essendon work in a Professional occupation.
In 2006, 65.5% of the homes in Essendon were owner-occupied compared with 64.2% in 2011.
Currently the median sales price of houses in the area is 1,100,000.

Contact Master Advocates Real Estate Services for further information on Sales and Rental data and comparable results relating to Essendon and surrounding suburbs or other suburbs within Melbourne.

(The largest property data and analytics provider in the world).

Interested in enlisting professional comprehensive Buyers Advocacy services to purchase your next property to invest or occupy?

If you have a specific criteria relating to your property search or would like to arrange a consultation in person to discuss how our comprehensive Buyers Advocacy services can add value and beneficial results to make a transforming impact toward building wealth and investment in your property portfolio, please feel welcome to complete our “Buyer’s Criteria Wish List” and one of our Buyers Agents will be in contact with you soon to discuss and arrange a consultation. 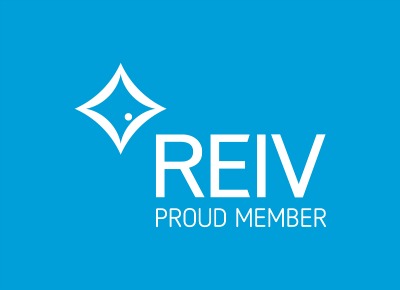 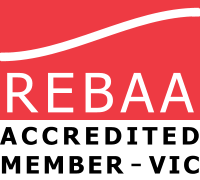 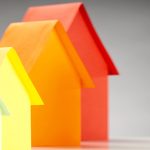